Let’s celebrate a united Europe and promote the Green Deal!

> The EU intends to become the world’s first climate-neutral continent, by leading the world in fighting the climate crisis with bold actions

> The EU Green Deal is more than just a vision. It is a road-map for action for a climate and nature friendly Europe, to reconcile our economy with our planet. This is Europe’s “man on the moon” moment! (quote from Ursula von der Leyen)

> The European Commission could promote the New Green Deal concept to the 500 million EU people by making Europe Day an EU-wide public holiday, so the people could: 1) (learn to) celebrate a united Europe and 2) learn about (- and start to appreciate) the Green Deal goals 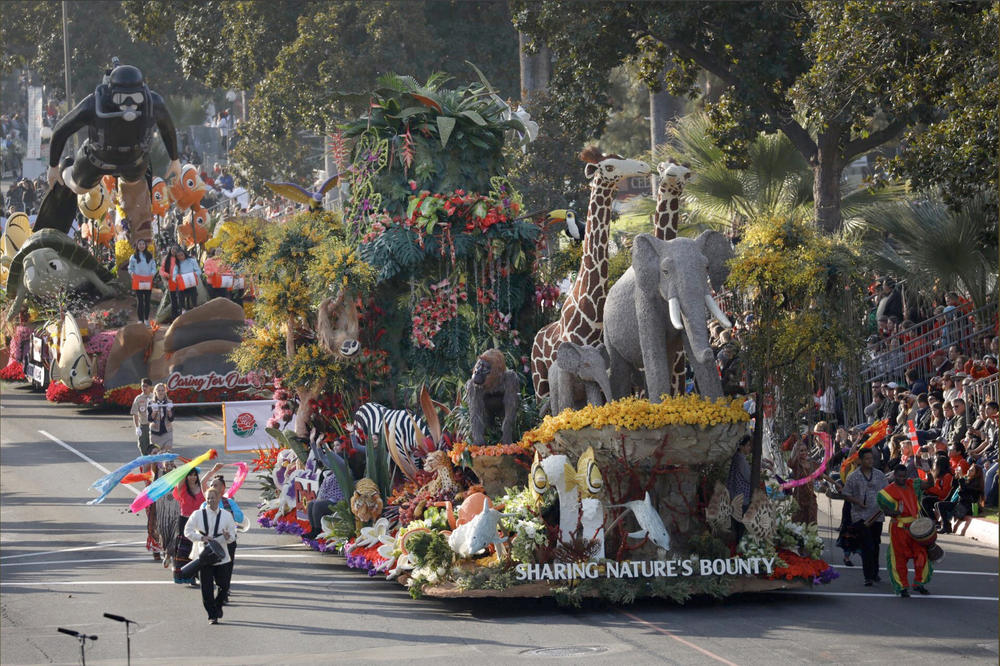